According to a recent survey. homebuyers are becoming increasingly put off by new kitchens as they&#039;re looking to add their own style instead. Read more here! 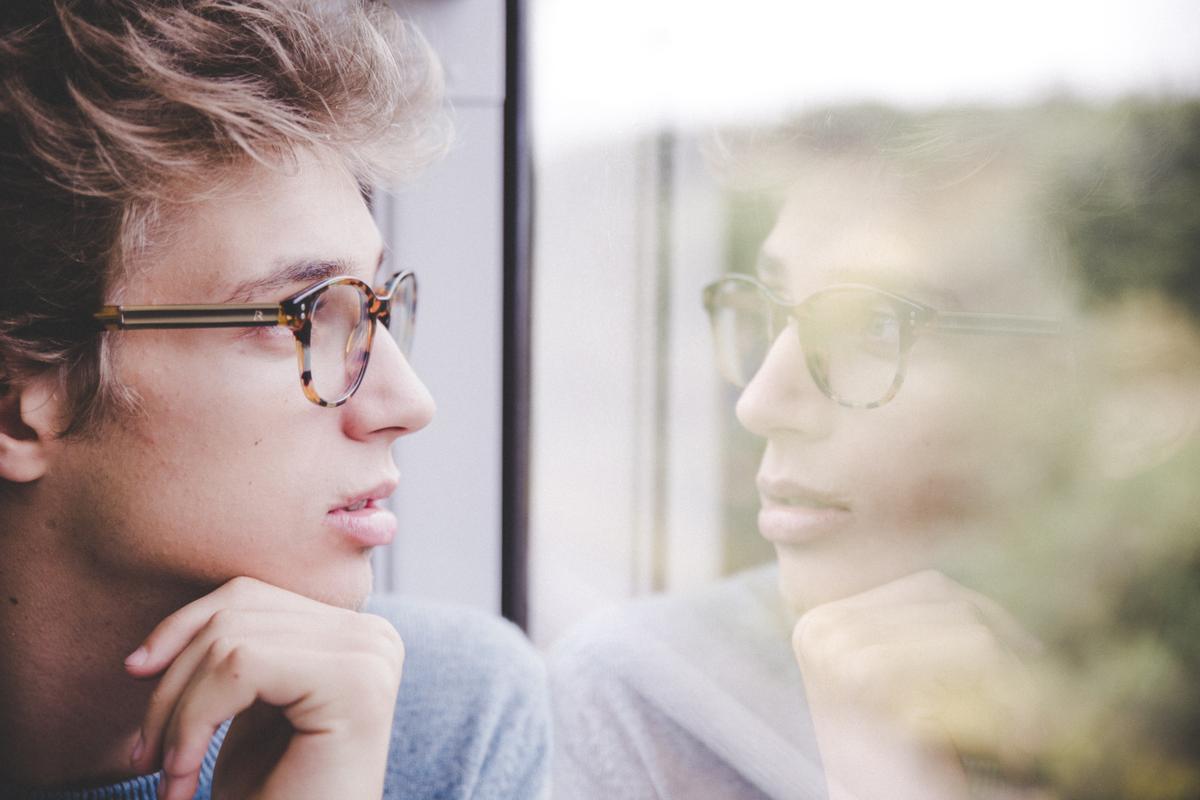 For many years, home sellers have been embarking on DIY projects to get their property in the best condition to sell. This has included updating fixtures and fittings, making sure everything is in good order and – in some cases – installing new bathrooms and kitchens.

However, homebuyers are becoming increasingly interested in putting their own stamp on a property and are, therefore, not swayed by the appeal of brand new features. In fact, they might even be put off by them.

According to GoCompare Home Insurance, 42 per cent of people who install a new kitchen in their home do so to add value to their house or flat. However, findings from a recent survey revealed while this costs on average £7,000, it only adds £4,512.42 on the price of a home worth £225,621.

Despite boosting the asking price by two per cent, it results in a deficit of £2,487.58 for the vendor.

BBC property expert Henry Pryor who joined forces with GoCompare to create the Property Investment Calculator, which tells sellers how much certain improvements will increase their home’s value by, said many buyers like to add their own style to the property.

“Some buyers would even prefer to be able to put their own mark on a property and install the bathroom or kitchen of their choosing and may even pay for the chance to be able to do so,” he stated.

Mr Pryor added that vendors should, therefore, “think carefully” about installing a new kitchen, and instead invest in improvements that add value, such as updating the green credentials of a house.

When homeowners move into their new house, they could instead find some great options when it comes to buying a pre-owned kitchen. This would enable them to inject a bit of their own character into the property and make it feel more like home.