Replacing the kitchen is one of the most common home improvement projects in the UK, new research has revealed. 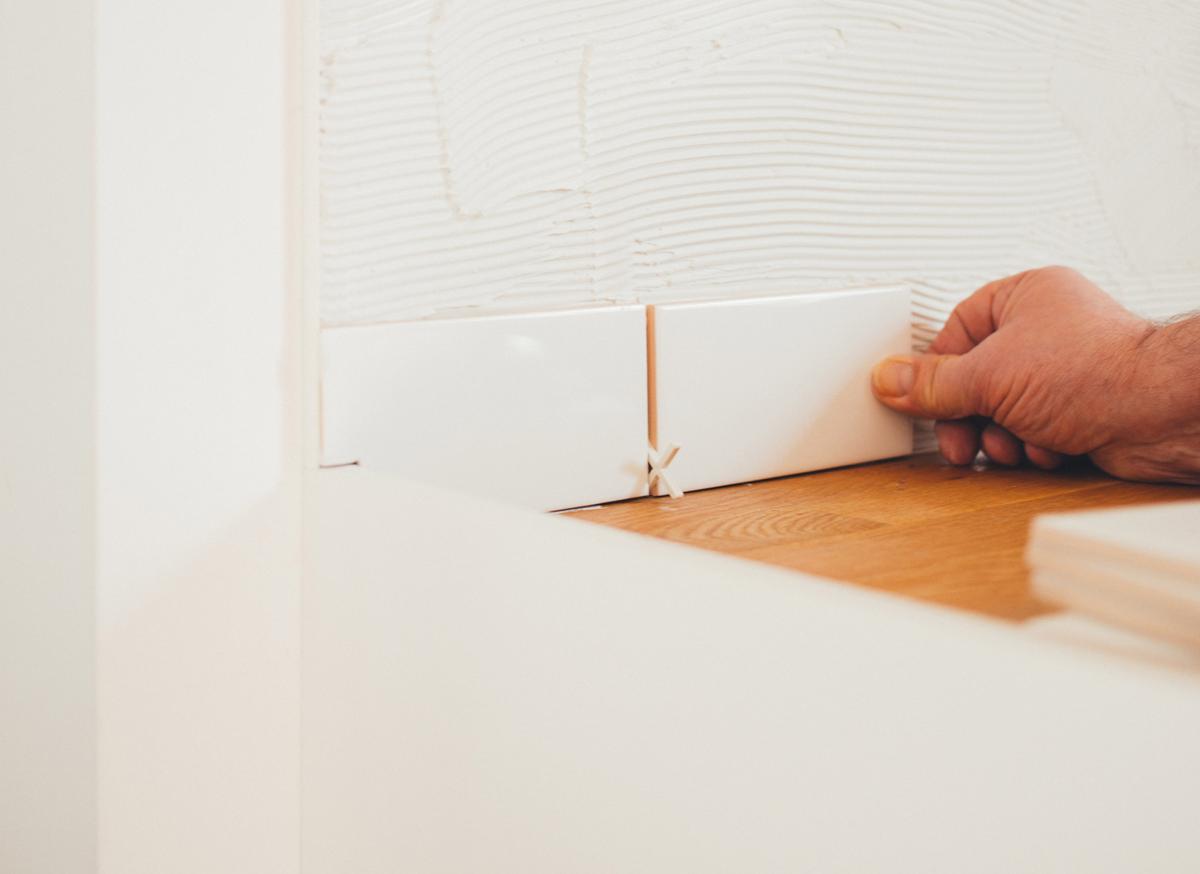 The Barclays Mortgage Home Improvement Report found that this was the second-most popular project for homeowners to carry out this year, with 31 per cent stating that they’d replaced their kitchen. The only thing that beat it was fitting new carpets, with 35 per cent going down this route.

But when you’re deciding how to decorate your new kitchen there are a few decor choices you should avoid. The least popular design choice was woodchip wallpaper, with 60 per cent of those questioned stating that this would make a home look dated.

Artex ceilings, ugly blinds and stone cladding inside the home were other things considered to be design no-nos.

If you’re on a budget for your renovations, consider buying an ex display kitchen to get a high-quality new set of units at a more affordable price.

The main motivation for many people to make home improvements was to make their property better reflect their tastes (48 per cent), but 25 per cent said that they carried out such projects to boost the value of their home.

Many younger people revealed that they’d been inspired to update their home decor because of things they’d seen on social media.

Phil Spencer, official spokesperson for the Barclays Mortgage Home Improvement Report, said that taking inspiration from different sources is great, but offered the following advice: “Always think about the long term – ask yourself how something will look in three, five, 10 years before committing your time and money.”

Some of the top features to include in a kitchen, according to a recent survey published in the Mirror, are a kitchen island, a breakfast bar, a smart dishwasher and a double sink. 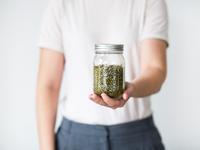 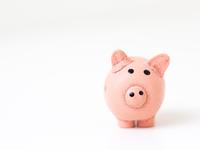 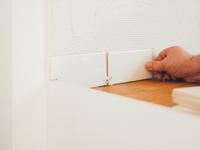 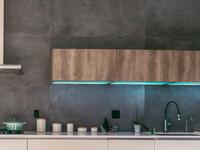